Employment opportunities for autistic Australians are dire – but there are simple things workplaces and employers can do to change this story. 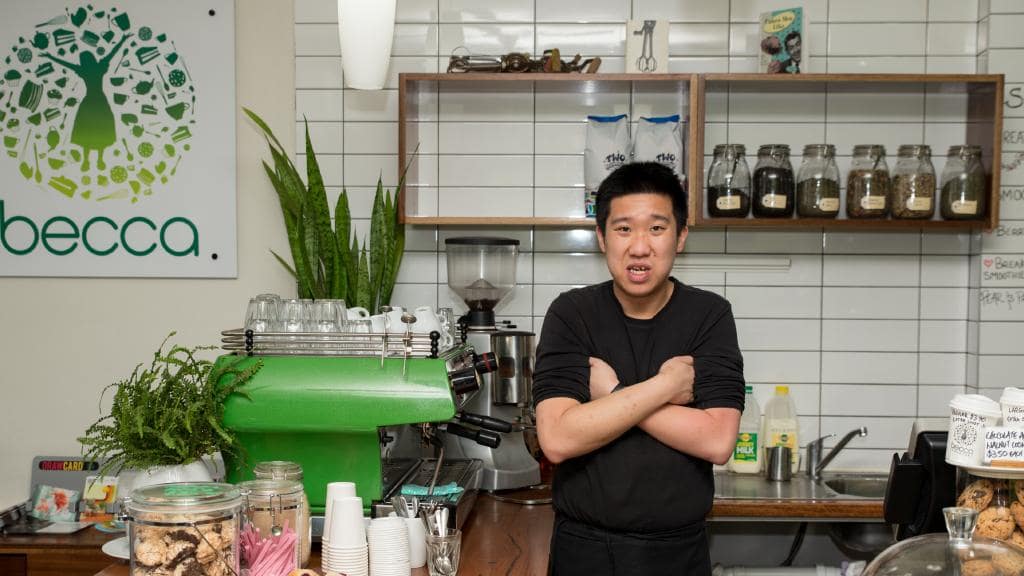 Jonathon Tan, 25, has worked at Becca Foodstore for almost 6 years – but his story is unusual in the autism community

What did we find?

In 2018 two research reports, Community Attitudes & Behaviours towards Autism and Experiences of Autistic People and their Families, were commissioned by Amaze and conducted by the Social Research Centre at Australian National University and the Centre for Health and Social Research at the Australian Catholic University.

Amaze’s Australia-first research revealed that more than half of unemployed Autistic Australians (54%) had never held a paid job, despite often possessing the skills, qualifications and a strong desire to join the workforce.

The study also found that more than half of employed Autistic Australians would like to be working more hours and given a more challenging role, with 45% reporting that their skills are higher than required in their current job.

Furthermore, more than half of unemployed Autistic people who had previously held a paid job have been out of employment for three or more years. 20% of autistic people reported having lost a job due to their autism.

Despite the reported experiences of Autistic people and employment, the study found that most Australians would support an Autistic colleague at work.

70% of Australians believe employers should make adjustments for autistic employees; 24% would expect to receive training about autism if one of their colleagues was Autistic, and only 1 in 5 would be concerned if an Autistic person was appointed as their boss.

While the sad current reality is that Autistic people feel unsupported in finding paid work and challenged by the lack of understanding of autism from potential employers, there is hope.

The message from Australia’s Autistic community is abundantly clear – they want to work, and for employers to give them the same opportunities to enjoy participating in the workforce. And the Australian workforce overwhelmingly supports greater inclusion and acceptance of Autistic people in their workplaces.

Autism and employment: let’s get to work

Every workplace in Australia can contribute to lifting the employment of Autistic people by making these changes – many of which are low or no-cost.

Amaze has developed eight simple workplace adjustments, in collaboration with Specialisterne Australia, a social business which enables jobs for autistic adults through social entrepreneurship, innovative employment models and a national change in mindset.

Start with just one, or take them all on – every change you make can transform your workplace culture in positive ways, and empower your autistic and neurotypical employees to collaborate and achieve more.

Do One Thing For Autism today

Get the facts on autism and employment