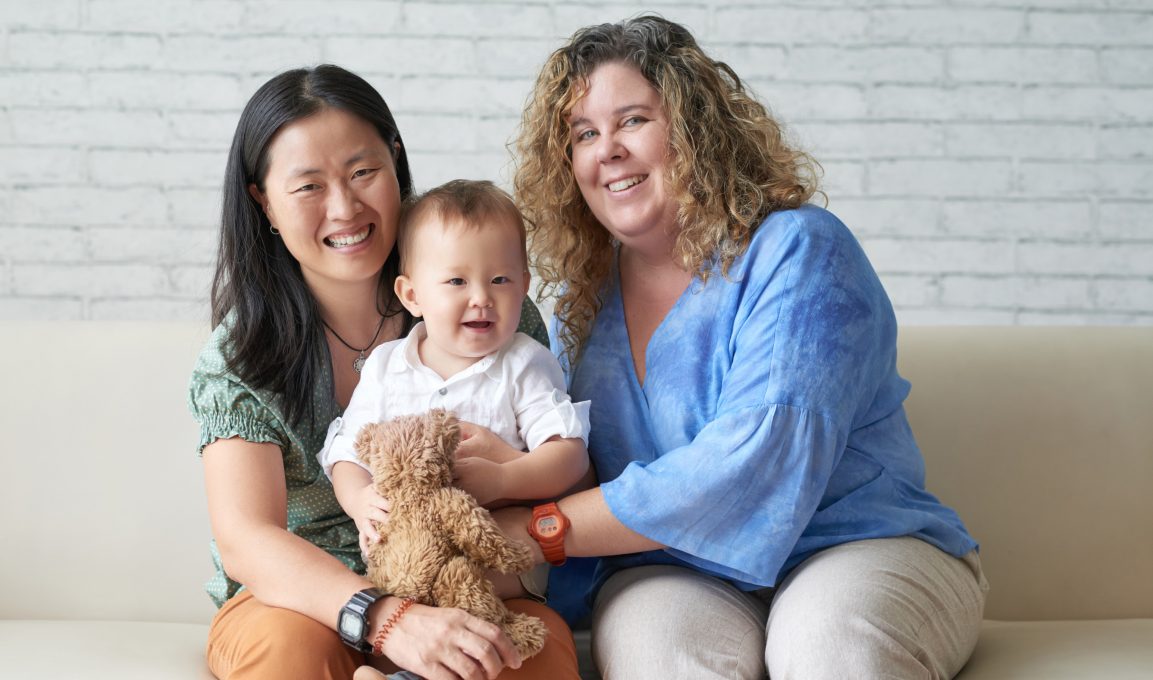 To be eligible for NDIS supports, you must have a permanent disability that:

Use the NDIS’s Am I Eligible tool  to determine if you, or someone you care for, is eligible for NDIS supports.

Once you know you’re eligible to apply, you need to submit an Access Request.

If your child is aged 0-6 years, you will enter the NDIS via the Early Childhood Early Intervention (ECEI) pathway. The ECEI pathway provides early intervention for a child with developmental delay or disability and uses a family-centred approach.

Visit the NDIS website to learn more about the ECEI process.

The National Disability Insurance Agency (NDIA) requires people to submit evidence of their disability. This includes diagnosis information, and may include additional information about your disability and the impact it has on your daily life.

It can be helpful to ask your treating health professionals to help you with collecting and documenting this evidence.

When diagnosing autism, professionals such as paediatricians, psychiatrists and psychologists use a checklist of symptoms that are published in the Diagnostic and Statistical Manual of Mental Disorders, or DSM. This book is published by the American Psychiatric Association.

The fifth edition of the DSM was released in 2013, and it included some important changes to the way different conditions are labelled. For example, Aspergers Syndrome previously appeared as a separate diagnosable condition, as did Autistic Disorder and Atypical Autism. These conditions have now been combined and re-labelled as Autism Spectrum Disorder (ASD).

An ASD diagnosis also includes a severity ranking – level 1, 2 or 3. The ranking is used to show how much support you need.

A ranking is often given separately for the two areas of functioning, so you might have different severity rankings for social communication, and restricted and repetitive behaviours.

If you received a diagnosis before the DSM-5 changes, you can continue to use the diagnosis type you were originally given.

Other conditions and diagnoses

Many autistic people have other conditions or diagnoses as well. It is important that you make the NDIS aware of these, so that they understand your support needs, and understand the impact they have on your life.

You should include any other diagnoses or reports from professionals with your Access Request. This will give the NDIS a holistic picture of who you are, and the unique challenges you face.

The NDIA must respond to your Access Request within 21 days of submission. If you do not hear from them in this time frame, we suggest calling your Local Area Coordinator, the NDIA or Amaze.

If your application meets the NDIA disability requirements, you will be contacted to schedule a time to have your planning meeting.

If your application does not meet the NDIS requirements, you will be supported to connect with mainstream services. These may include services that are informal, publicly available, or available with a Medicare rebate.

If you disagree with a decision the NDIA has made about your eligibility, you have the right to request a review. Find out more about the appeals process on the NDIS website.

If you’d like more information about the NDIS generally, or to get advice on your specific circumstances, contact the Amaze Autism Connect advisors on 1300 308 699, email [email protected] or use the webchat on this site.

This service is open from 8am–7pm, Monday to Friday (excluding public holidays).