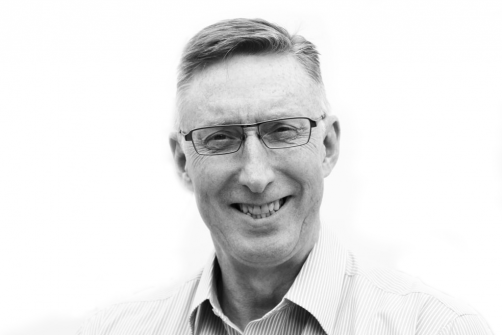 A highly experienced CEO from the social sector who has successfully led Autistic staff in several settings has been appointed the new Chief Executive Officer of Autism peak body Amaze Inc.

Jim Mullan has been a senior manager of not-for-profit organisations for 17 years. He was CEO of SecondBite (2016-21), which he expanded nationally to become Australia’s largest food rescue organisation, developing for it a very robust support base amongst major corporations, leading philanthropic trusts, and private donors. Before that he had been CEO of The Big Issue UK (2014-15) and General Manager of Kibbleworks, Scotland’s leading care and education provider for marginalised and traumatised youth (2004-2014).

Educated in Scotland, Jim has an MBA and Dip (Youth & Community Work). An advisor to the Victorian and WA Governments during the COVID-19 pandemic on food relief, he has been a regular speaker and lecturer on social enterprise, including at the University of Central Queensland (Melbourne Campus), which awarded him an honorary Doctor of the University degree for services to social enterprise and the community in 2018.

Chair of Amaze Professor Warren Bebbington said that the Board was very pleased to have engaged such a seasoned not-for-profit CEO.  “Jim has proven to be a powerful advocate, focusing the mission, improving performance, and greatly expanding the financial support in any organisation he has led,” he said.  “He brings a personal understanding of Autism, not just from his success in employing autistic staff over the years but also from his experience supporting an autistic family member.”

Jim said “The creation of new and meaningful opportunities for Autistic people is a pursuit that is close to my heart. I’m delighted to be joining the team at Amaze and look forward to working with colleagues and partners on the ongoing development of our shared mission to improve outcomes and support for the aspirations of the Autism community.”

Professor Bebbington also paid tribute to outgoing CEO Fiona Sharkie, who leaves Amaze on 30 June. “Fiona’s achievements include developing Amaze as a key source of advice for Government on Autism issues, as well as winning the largest ILC grant ever made by the NDIS, and we want to express to her our sincere thanks for seven years of dedicated work.”

Mr Mullan will commence his duties on 1 July.