A pioneer in Australian autism research and early intervention. Patron of Amaze. 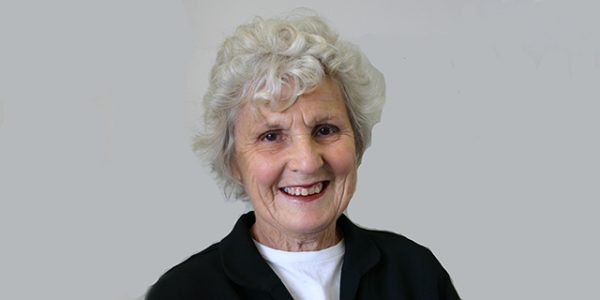 Amaze is deeply saddened by the passing of Professor Margot Prior AO, a pioneer in the advancement of Autism research in Australia and much-loved Patron of Amaze.

Margot came to autism research following an early career as a classical musician, playing piano and oboe professionally in Australia and London.

From music she pursued further studies in psychology, and from here to research in child development, including a focus on autism. Through her research, her roles and her impact, she contributed much to the field of autism research, including many firsts.

Margot published the first Australian paper on autism in 1973 and became the first female Professor of Clinical Psychology in Australia in 1989.  She founded the Learning Difficulties Centre at the Royal Children’s Hospital and was a co-founder of the Victorian Parenting Centre (now the Parenting Research Centre). She taught and led significant research at La Trobe University, Monash University and the University of Melbourne, spoke internationally and mentored many.

Among many accolades, Margot was awarded the Order of Australia in 2004 and Senior Australian of the Year in 2006. The Early Learning and Child Care Centre at the Olga Tennison Autism Research Centre (OTARC) at La Trobe University is named in her honour.

When I joined Amaze as CEO in 2014, one of my first priorities was to meet our patron, Professor Margot Prior. A woman who had made such a phenomenal contribution to autism in Australia, I was told she could be fierce and feisty.

Indeed, she was fierce and feisty in all the right places to all the right people. A fearless advocate for autistic children and their families, she didn’t hold back in telling governments what they needed to do, and continued to despair at the lack of appropriate support for them at school.

I often met Margot for breakfast. She was an expert sounding board, but also with the years of wisdom, was able to cut to the chase and present solutions calmly and simply. She would often say with a sparkle in her eye, that I always brought her the ‘thorny issues’ and as our get-togethers ended, she would send me off with a big smile, telling me ‘you’re a do-er’. It takes one to know one.

Her last public event for Amaze was presenting awards at our Victorian Autism Conference in 2016 where she presented awards to Wenn Lawson and Prue Stevenson – established and new autistic advocates – hugging them warmly as she awarded them, delighting in their recognition.

As she retired from professional life, I grew to know Margot and her adoring, devoted husband John and marvelled further in seeing Margot as a mother and wife. She loved her family and friends, she loved music and the bush but always retained an enthusiastic interest in Amaze’s work. Having been suddenly widowed with three young children, she came to me when my own husband died four years ago – again a sage guide. She told me it took her two years to begin to feel normal again. She was right as always.

Along with hundreds of others, I will miss Margot deeply. She lived an extraordinary life, she changed the lives of many autistic children, mentored hundreds of budding academics, she made a difference. I will miss her enormously but am so grateful for knowing her.

Rest In Peace dearest Margot Prior 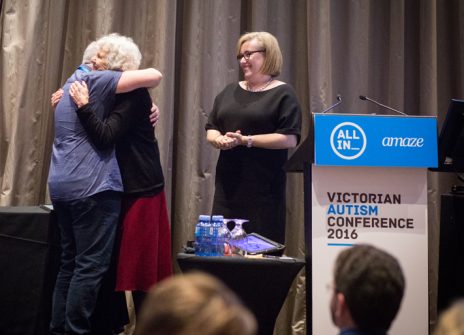 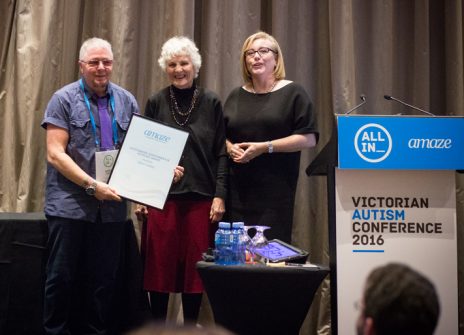